That Difficult Second Marathon – Some Tips For Success 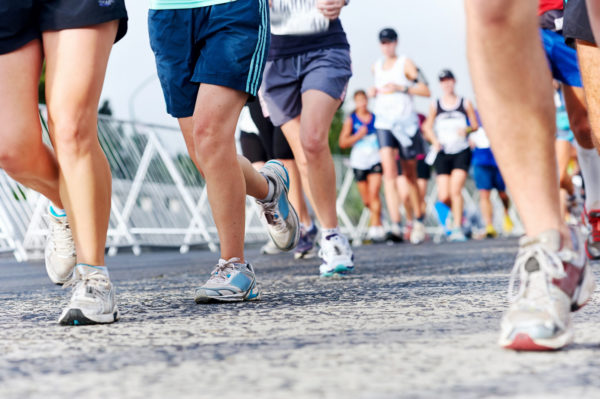 Books are just the same. Debut novels are written from the heart and from experience. Second novels feel contrived and are often more about “my famous new writer friends”  rather than the real people you grew up with,  before you made it big. Take Louis de Berniers and the most amazing debut of all time – “Captain Corelli’s Mandolin”. It had world war, romance, death and redemption. The second one (I even forget the title) was a dull re-tread that I didn’t even finish. Again he put everything he had into the first one and had nothing left to give…..

So that has taken me two paragraphs,  to get around to telling you that I’m hating every minute training for my second marathon! It took me 56 years to summon up the courage to run New York last year. It was very tough, I can’t deny it. But when I lined up on Staten Island I felt the equal of everyone there. I felt I had earned my place by following the brilliant training programme put together by Jules.

And the 26.2 miles? Don’t tell her, but it was my easiest ever run! I was running in the Bronx, in Manhattan and in Central Park! I was being supported every step of the way by New York’s finest. It rained the whole time, it was killing my shins, but it felt good to be alive and the endorphins were out of control! I loved every minute.

So, my difficult second marathon is a pain in the proverbial, but that’s where I know that the training programme needs to be trusted. When I start my runs of 8, 10 and 12 runs I could quite happily quit and forget that I have entered another marathon in June, but something happens to me after 3 or 4 miles. I start to feel happier, my movement becomes better and I look round and imagine my adoring crowd cheering me home again. I even forget about the dreadful British Spring and imagine sunshine on my back and the finish line.

If you want to marathon too, then get in touch with Jules. She will put together a full programme for you including cardio, core and upper body strength.