Are You Looking for a New Diet? Then have a Read of this First 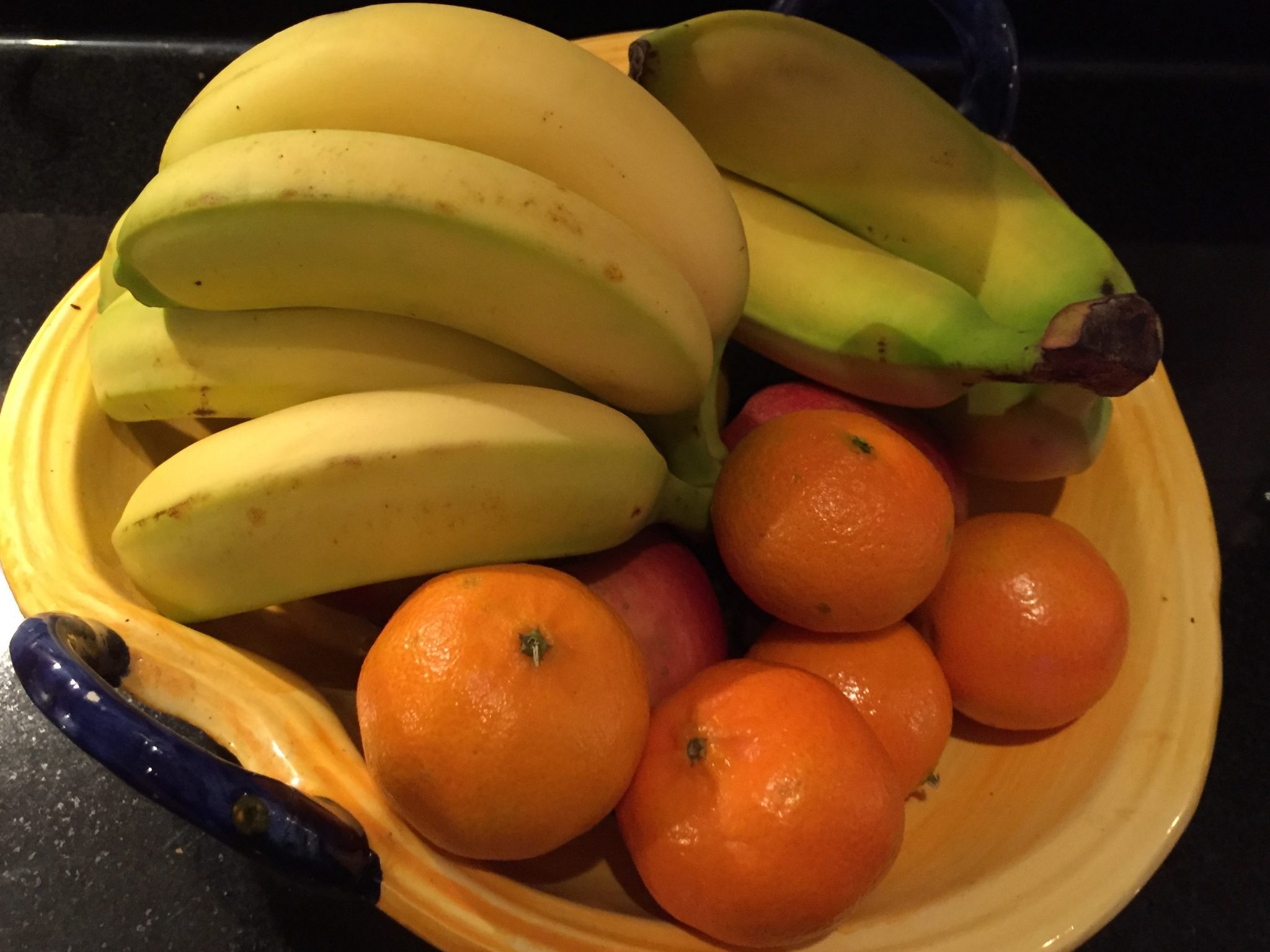 As a personal trainer, I’ve often been asked about diets and the best one to do.  We all know that in December we can all be a bit naughty when it comes to eating, but that’s fine as long as it’s not 365 days of the year.  But for the New Year you might want to have a think about a healthy eating plan.

If you want to make a real change to your health, then I would love you to attend one of my regular fitness sessions at Harrold-Odell Park! But I would say that wouldn’t I?! As long as you are doing some regular exercise each week, it doesn’t really matter whether this is in the park or at the gym. To truly make a difference (and to aid your fitness drive) then your nutrition is just as important.

There have been a lot of fad diets over the last 20 to 30 years, from the Atkins to the South Beach diet and hundreds more in-between. Some of these are without doubt very risky and in extreme cases, people have even died from being on them. So I started thinking about what is the best diet for you to retain your shape and fitness, that doesn’t involve you completely giving up on all fun. I’ll even allow you a cheeky glass of wine or two at weekends!

So my research took me back to the mid 1990’s. There used to be something then called the “eatwell Plate” which the government launched to encourage healthy eating. The eatwell plate was a visual representation based on five food groups and showed the proportion that each food group should contribute to a healthy, balanced diet, namely:-

The eatwell plate was updated to take account of new research in 2014 (less sugars etc) and the main findings are now defined as follows:-

What are the main dietary messages of the new eatwell guide?

So, there you have it. The prefect non “faddy” way to lead a longer life and really simple to understand. Happy eating!